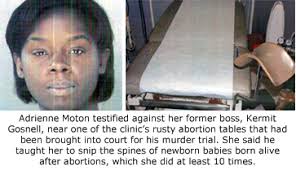 3 thoughts on “WF: Give me your eyes”