As many of you know one of the causes I dearly support is Domestic Violence. When the Ray Rice case came out, like the writer of this post stated, a hashtag was born #WhyIstayed. It was heartbreaking hearing the stories of many survivors explaining how debilitating is the process to leave and even when they had finally realized that they were not treated well, they stayed a while longer.
In this post the author gives this theme a spin and talks about #WhyIleft

Instead of posting the usual #FlashFictionFriday piece, I’ve decided to post a poem for Domestic Violence Awareness Month.  This piece is a continuation of the #WhyIStayed hashtag discussion that was started on Twitter last month.  You can read my piece “Why I Stayed,” here. 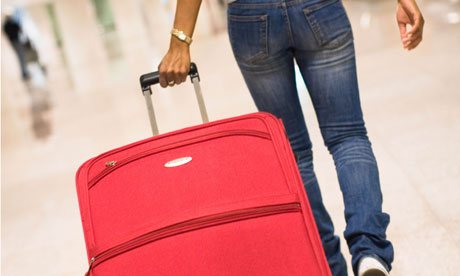 Because I was tired of being controlled and manipulated

Because I was tired being told I was crazy

Because he wouldn’t, didn’t protect my heart

Because being alone in the world no longer mattered,

Especially since I was so alone in my relationship.

Because the love was clearly one-sided.

Because I learned how to love myself more.

Because my child didn’t need to witness another fight.

Because I caught a glimpse of my strength

And his weakness was exposed.